Trillion Sensor Economy – What it is? How to get prepared? 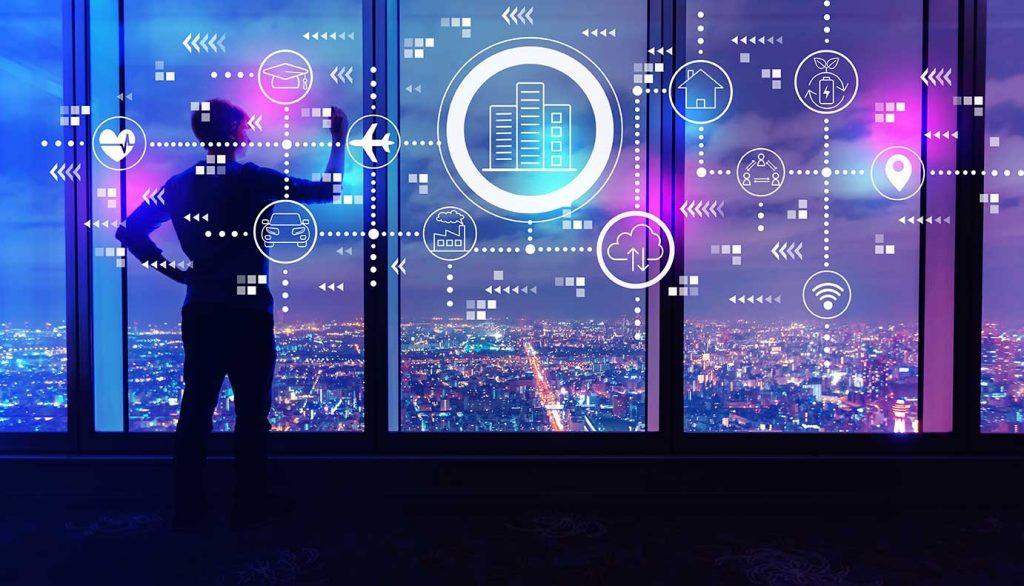 By 2025, the Internet of Things (IoT) will have more than 100 billion connected devices worldwide, each with a dozen or more sensors collecting data with an estimated $19 trillion of newly created value. 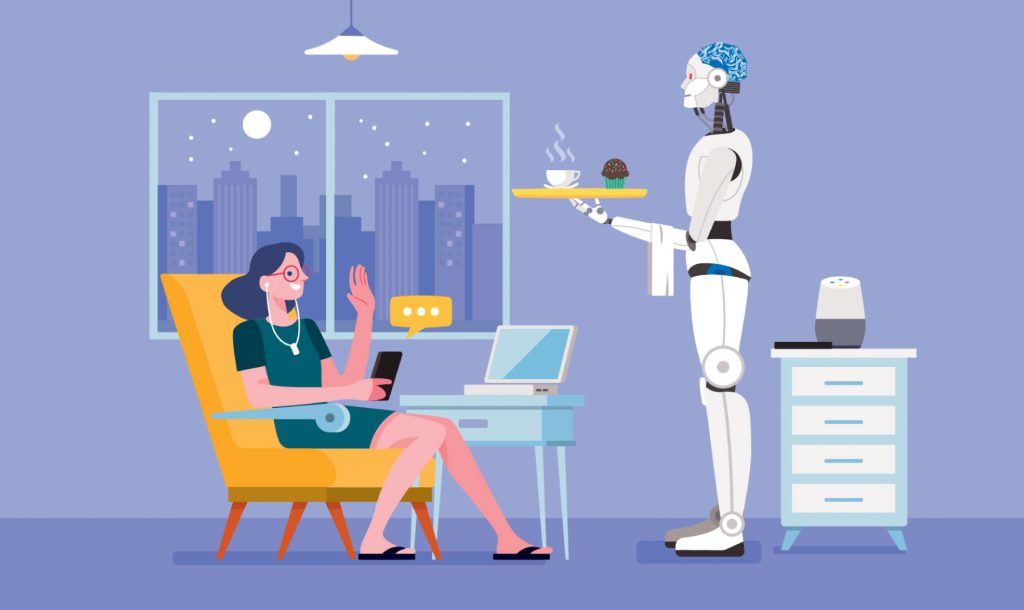 We’ve all had visions of the perfect automated house for sometime now. From sci-fi films to the latest excited tech release, it always seems as though the next big thing is just around the corner. After all who doesn’t want a robot butler around who look after things. Here are 3 key things to consider when thinking about if you want to control your home.